Catch Phrase: What is a Better World?

Since our inception 12 years ago, LOACOM has used the term better world as a descriptor for our work, or perhaps more accurately, a descriptor for the outcome of our work. For us, our unstated definition of better world always included principles of sustainability, community well-being, environmental justice, and more. But we never had a need to explicitly define or explain it. It just was. 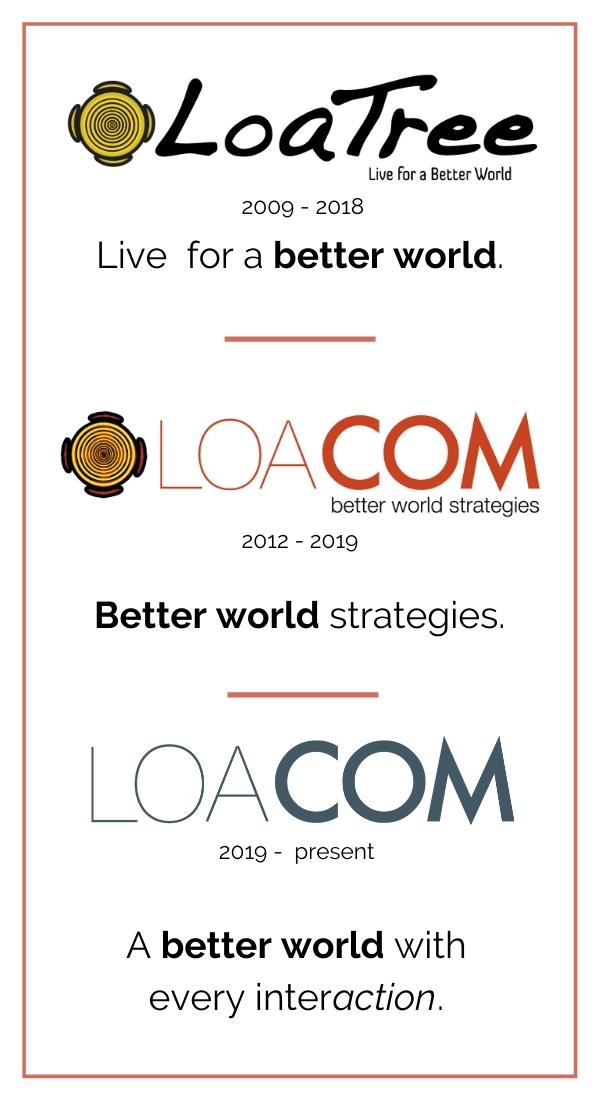 As LOA evolved, we held onto better world terms and themes because our histories as community organizers, activists, nonprofit employees, and engaged community members were always a critical piece of our personal — and thus our professional — stories.

But over that same evolutionary period, our continued use of the term began to feel muddied, and even incomplete, as “better world” became common parlance among companies big and small. In an era of mega-greenwashing by some of the world’s largest brands, clarity and authenticity are critical. While we had the latter, we didn’t have the former, and we were compelled to become more intentional with how we used these two (seemingly simple) words.

In 2020, we sat down to define better world for ourselves in order for our colleagues, clients, and broader ecosystem of associates to better understand what we meant when we referenced the term. Not only did we seek clarity around this key catch phrase, but also a handful of other words that had become basic anchors in LOACOM’s lexicon.

The exercise was difficult, and that’s a good thing. Our discussions led to conversations around privilege, race, access, sustainability, inclusivity, and much more — not light topics — as we peeled back the layers to get to the crux of what we actually meant. In surfacing these important themes, we grew stronger as a team and slotted more deeply behind our corporate values, all while affirming (to ourselves) the importance of specificity when talking about something as fundamental as one’s core system of beliefs.

EQUATION FOR A BETTER WORLD

For LOACOM, a Better World is the end result of a three part equation comprised of better world movements + changemakers + movement building.

A better world, then, is achieved when our three key components work in harmony towards the stated ends of their individual parts. While our definitions may not be perfect — and while others will define these terms differently for their own purposes — they work well for us and provide us with clarity that had once been missing. It is also worth noting that because we say better world — not perfect world — we leave room for continued improvement.

With these definitions as our guideposts, LOACOM continues to leverage our relationships, certifications, and experiences to cultivate, connect, and activate ecoystems of changemakers to build vibrant communities and nurture a thriving planet. This in order to bring about a better world with every interaction. 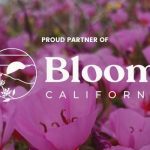 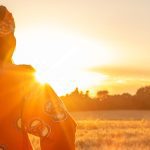