After a few attempts, Dave successfully lured Eric to join him at LoaTree in 2011. Eric’s kitchen table became their office space, and the duo began to spread its offerings to new types of clients. The Loa ecosystem grew, interns provided crucial support, and in late 2012, LOACOM was born. A small Loa team spent another year or so growing LOACOM’s business footprint before the kitchen became too tight of a workspace and they ventured out into the outside world. 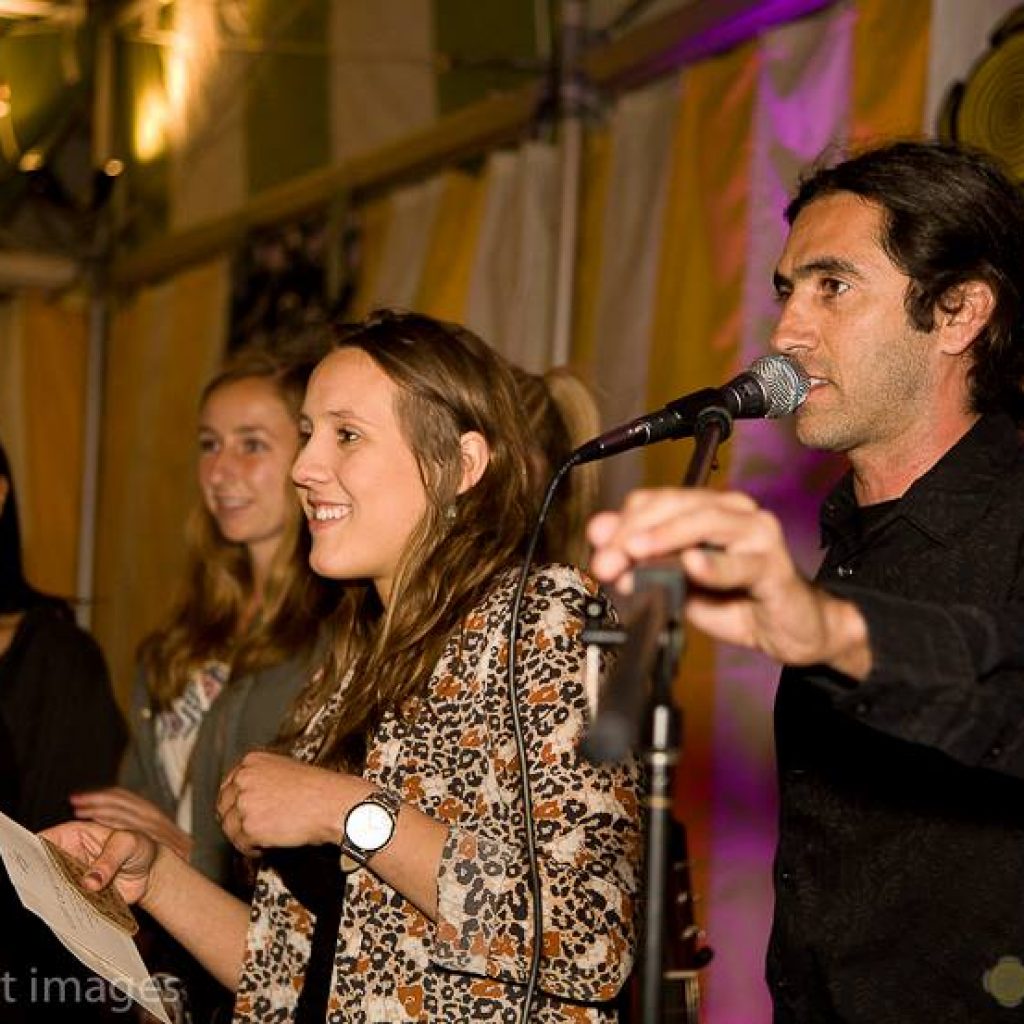 Original LoaTree logo
1% For The Planet