“A Force for Nature” with Linda Parks

Part of the Better World Blog Series by LOACOM

The Better World Blog series is a compilation of articles based on interviews conducted by the LOACOM team with our clients, intended to share their powerful leadership and stories. Each blog is carefully constructed to highlight our ecosystem of change makers actively working to build a better world.

For years, open space and agricultural lands on California’s central coast have been disappearing due to high rates of housing and urban development. Infrastructure expansion is encroaching on habitats and resources crucial for wildlife existence while also limiting the space able to grow crops. Home to some of the most valuable agricultural lands in the U.S., the Golden State is urbanizing at alarming rates in order to accommodate large population increases. According to the California Department of Food and Agriculture, without a change in development patterns, “2.5 million acres more of agricultural land are anticipated to be lost by 2040,” causing strain on the remaining available farmland. Overdevelopment threatens the future of food production and wildlife survival at the local level and beyond.

But why should our housing, work, or shopping needs come at the cost of our land and natural resources?

Throughout the country, development politics often boil down to a handful of well connected and wealthy individuals making decisions for an entire community — or an entire county. This system allows developers to influence elected officials through campaign donations and other forms of support without adequately representing community need or interest. Development politics directly influence how projects are reviewed, denied, approved, and/or overlooked, and community benefits such as parks and open space are often the first casualties of the system as designed.

SOAR is a voter-approved conservation measure most recently renewed in 2016 that aims to put decision-making authority over local development projects in the hands of local residents. Made up of a volunteer Board of Directors and a large group of active members, SOAR is a voter-approved ‘check’ against rampant development in one of the most agriculturally productive counties in California. 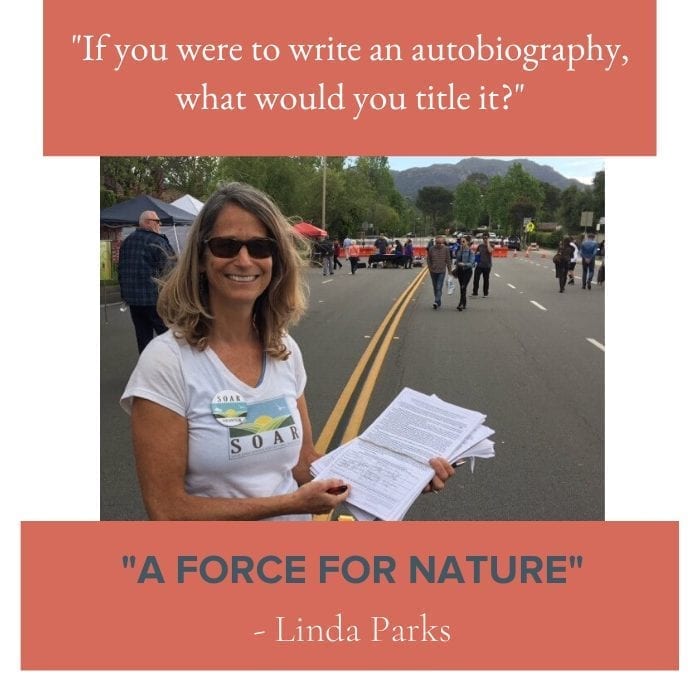 Linda Parks, member of the Ventura County Board of Supervisors, is also a SOAR Board member, having served as a director since the first SOAR campaign. “In addition to what SOAR does for preserving our natural resources, it also heightens democracy by giving people a say on land use decisions where previously they had none.” says Ms. Parks. “No longer can developers rely on buying the support of elected officials through campaign donations to get their projects approved — instead they have to influence the entire electorate.”

Under SOAR, development proposals at the County level require a majority vote of the people before unincorporated open space, agricultural, or rural land can be rezoned for development. On the city level, SOAR has established “City Urban Restriction Boundary” lines around Camarillo, Fillmore, Moorpark, Oxnard, Santa Paula, Simi Valley, Thousand Oaks, and Ventura, requiring a vote from respective city residents before land outside of the lines can be developed. Through the combination of current countywide and citywide measures, SOAR gives community residents an important voice in local land use decisions, helping ensure the protection of agricultural and open spaces.

The Genesis of SOAR

SOAR originated in 1995 in the city of Ventura with the support of a small group of concerned county residents. Tired of politics as usual in regards to land use decisions, these residents mobilized to gather thousands of signatures, placing the first SOAR initiative on the ballot. The measure won handily — 52 to 42%. As would be expected, SOAR advocates were challenged by pro-development forces every step of the way, including a challenge that ended up in the United States Supreme Court. SOAR advocates emerged victorious, and the Supreme Court win created a court-tested conservation strategy for neighboring communities to follow. 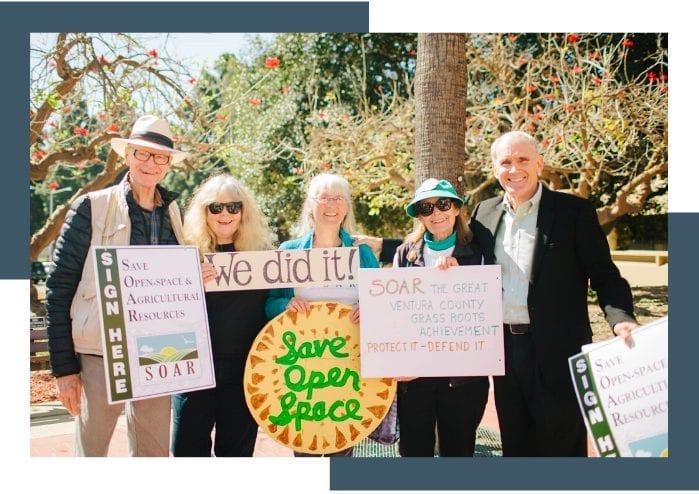 Inspired by the City of Ventura’s success, the “Parks Initiative” was created in 1996, aimed at protecting City of Thousand Oaks’ parks and open spaces. And later, because of the widespread public support for the Ventura and Thousand Oaks city campaigns, east and west county Ventura came together to put a countywide “Save Open Space and Agricultural Resources” initiative on the ballot in 1998. The countywide initiative won, additional cities approved SOAR policies, and a new level of community wide resource protection was born.

Since the initial approval of SOAR in 1996–98, Ventura County residents have been faced with ten votes triggered by SOAR’s requirements. In these cases, voters were faced with making important decisions on how they wanted their own communities to grow. Out of the ten votes held to date, voters approved six development projects and rejected four, indicating that voters critically weigh the pros and cons of these projects before making their choices. Ultimately, Ventura County voters seem to have struck a rather balanced approach.

Despite its success, due to a 20 year cap on SOAR, Ventura County voters were forced to reaffirm their support for this land conservation measure through another set of SOAR ballot initiatives in 2016. SOAR proved its popularity, with voters in the county as well as eight cities voting to re-approve SOAR until 2050. These efforts were successful thanks to the work of grassroots organizations, volunteers, and votes from the Ventura public despite a heavily funded opposition campaign and competing ballot measure supported by large landowners and developers.

“I’m particularly proud that voters reaffirmed the value of an extra layer of protection on open space and agricultural lands that will be appreciated by future generations,” said Ms. Parks. 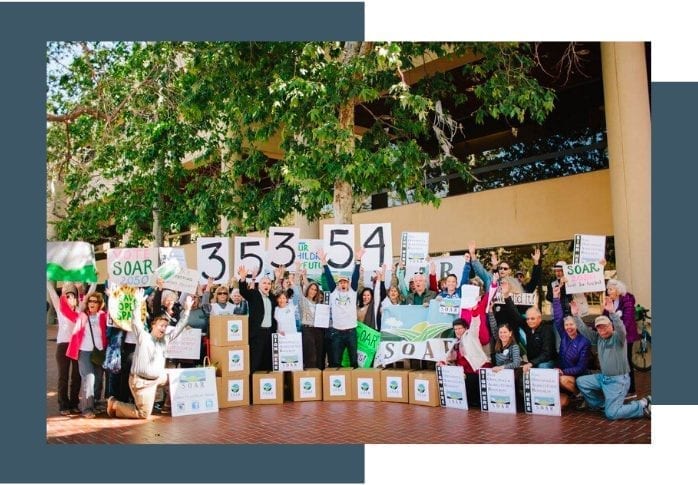 “A better world to me would be one where people have the ability to love and raise their children, to live without pollution, to be in harmony with nature, to receive needed healthcare, food, and shelter, and to have the ability to grow with worthwhile occupations and the freedoms that we currently enjoy.” — Linda Parks

Connect with the SOAR community: 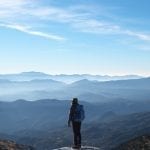 This Black Friday, Buy Better — Or Not at AllBlog 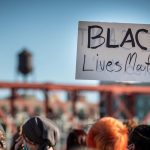 We Stand With Black Lives.Blog